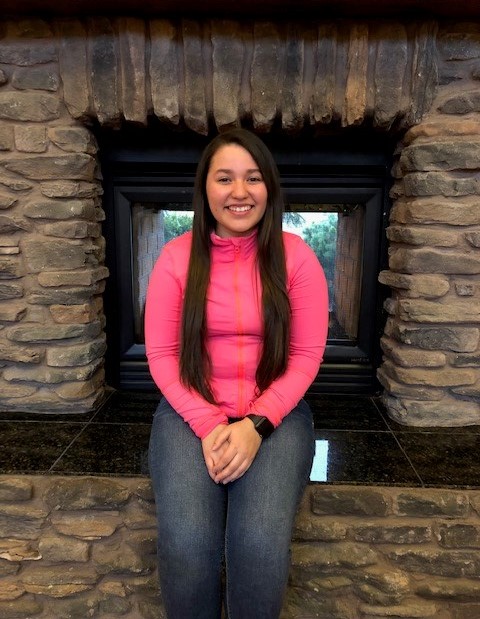 It was a nice evening at the Collegium Café. I was playing the game of Carroms with a few kids, and shortly after I saw a man looking through the windows. One of the kids who recognized this person started to behave very strangely. He appeared to be hiding himself and I noticed him holding his hands, trying to cover his face. I asked him if he was okay? He said the gentleman looking through the window was his father. He said that it was embarrassing to see his father come all the way to check on him.

Shortly after his father entered the Collegium, he greeted me with a smile. He then spoke to his son gently and asked him if he was hungry? The father told him that there was food he could have once he got home. He then left after saying goodbye to everyone. I was puzzled and wondered why this kid felt so embarrassed to see his father. I realized that he was thirteen years old, and probably felt that he was old enough to take care of himself and did not need his father to come all the way from home to check on him. It reminded me of my father and his undying love for me. I recalled how I felt no different when I was in my teens as I started to feel like an adult. I never realized how much my father loved me. And today there is not a day that passes without me crying for my father. I told this child how special a father’s love can be for his child. I told him that a father’s love for his child is irreplaceable, and he would do well to let his father know how much he loved him.

Maribel who works for the Collegium Café as a Barista overheard my conversation with the boy and stepped in as I gently took a backseat. She is highly passionate about children and their wellbeing. Maribel told this child that she always longed for her father’s love, but she was denied that because her parents were separated when she was only 3 years old. She said to him that her mother did her best to raise her, but, she could never replace her father. She told him how much she missed her father growing up and she will regret that for the rest of her life. Maribel told him that a parent’s love their children unconditionally, and they are the ones who will always remain with us and wish the best for us.

Maribel has recently completed her Servant Leadership course at the Center for Sharing. The servant leadership course tells us to be servants first and then leaders. It challenges our thought process to think from the perspective of a servant and then as a leader. Maribel was working when she overheard my conversation with the child in the cafe. Her instant reaction was to speak to him as she knew a thing or two about a father’s absence in a child’s development. It takes all of us in a community to play our role as leaders and accomplish God’s purpose for us. Our initiative, our empathy, our understanding and the help we offer to our fellow brothers and sisters is what can create what Margaret Wheatley calls “Islands of Sanity” all around us.