A SEED OF HOPE 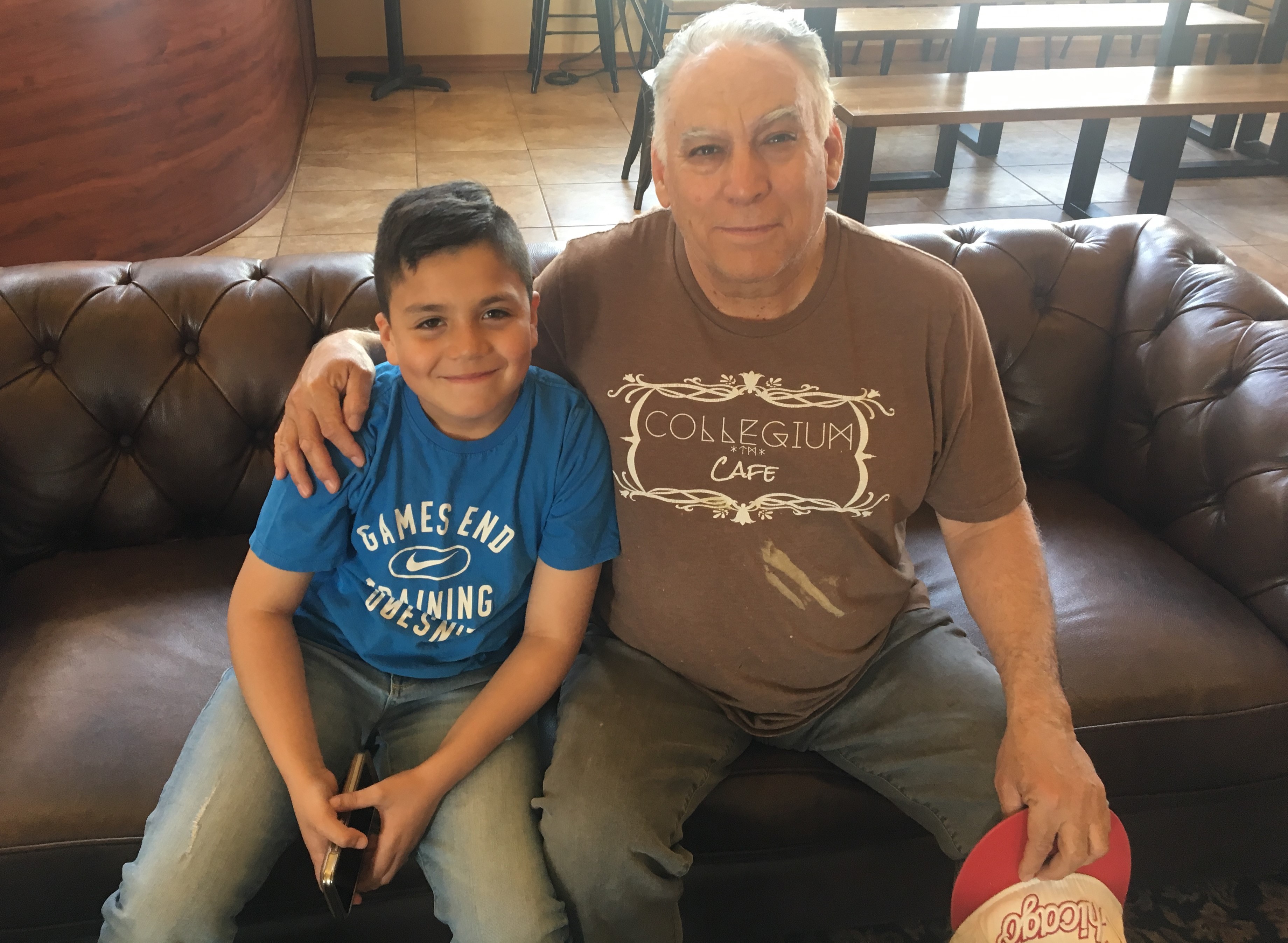 A SEED OF HOPE

Antonio has been working with the Center for Sharing for many years. It is therefore not a surprise that he knows many people living in the Tierra Vida community. He has had some special memories in the past. One such unforgettable memory was something that he had experienced a few years back. Fernando Gomez was studying in Kindergarten. He said that Fernando was part of a group of 20 students whom he taught mathematics and science to for a few years here in our community. He said that Fernando always displayed a good and positive attitude. He was eager to learn, and worked extra hard on his math assignments.

Antonio says that he feels privileged to have helped Fernando when he was living here in the Tierra Vida community. Today Fernando is 10 years old. Antonio said he was delighted to see him recently at the Collegium Café and had a good chat with him, as he caught up on how things were going for him. He said that it was quite evident that Fernando was being raised with good values and sentiments.

Fernando now attends Robert Frost Elementary School in Pasco. He is also in a special program for the highly capable students called SPECTRUM. He continues to love science and mathematics and is hoping to study engineering, or something related to science. He wishes to work hard, and at the tender age of 10, cherishes a dream of helping his parents buy a home. He also wishes to play soccer professionally, and also has a dream of graduating from college.

I recently spoke to Fernando. He told me that he was delighted to meet Antonio again and go through some math classes together. I myself fondly recall my first interaction with Fernando in 2018. He was featured in my very first blog as he, along with Alexis, paid for a knocker ball ticket for their friend who could not afford. He was 9 years old at the time. Its amazing to see the progress being made by Fernando.  Antonio planted a small seed of hope in Fernando which is now multiplying through him and touching the lives of others who desperately need a seed of hope in their lives.